During this year of crisis Israel managed to make the most of its resilience and position itself among the richest economies in the world. So why is that that we don’t feel so well-off?

High Fiverr: the Israeli Platform is Already Worth More than 2 Billion Dollars

In a special interview with Fiverr’s CEO and founder, Micha Kaufman, he explains why investors fell in love with the company, what the future of the job market looks like, and why Amazon is the model he aspires to emulate. “We will also be in such a position in the future.” 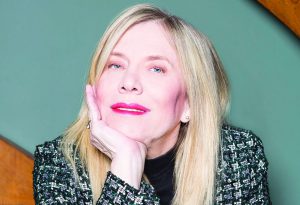 How to come out stronger

Many companies have found themselves facing quite a few difficulties during the corona crisis. But the crisis has actually created an opportunity to develop a positive image with activities that suit the spirit of the time. Marian Salzman, Senior Vice-President Commuincations at Philip Morris, talks about how to do it right 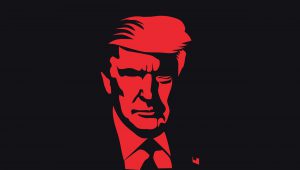 Loyal to his style of negotiation, precisely when it was starting to look like we were on the brink of a historical agreement, President Trump re-ignited the global trade war and sent the markets into a tailspin • While the American economy was at its peak and the Chinese economy was continuing to reveal signs of distress, Trump’s hand appeared to be stronger - but America has much to lose in this extended poker game between the big powers 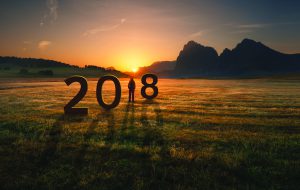 Year Summary – War and a dream

The year 2018 began with a burst of optimism regarding global economic growth in the coming years - optimism that did not last long • the trade war that broke out between the USA and China escalated quickly from one day to the next and now, despite the temporary ceasefire, the uncertainty has only increased, and the possibility of sliding into a global recession remains a realistic likelihood • Now the year 2018, which began with hopes for growth and prosperity, may go down in history as the forerunner of an economic nightmare 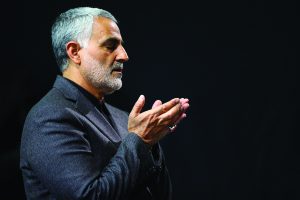 Speculations regarding Qatar’s involvement in the “biggest ransom deal in history,” which provided some of the deadliest terror organizations in the world with hundreds of millions of dollars, were met with sweeping and vigorous denials by Qatar

The Richest Terror Organizations in the World

Follow the money: where do the richest terror organizations in the world get their funding? Forbes Israel with a ranking that you should worry about 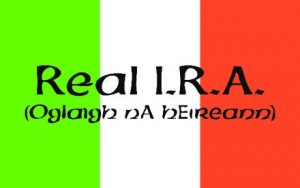 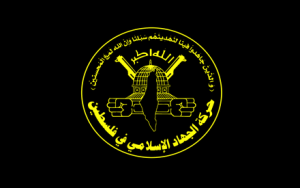 The Richest Terror Organizations: #8 – The Islamic Jihad Movement in Palestine