Seemplicity’s Productivity Platform has a simple goal – to connect security findings with those who can fix them, thus removing security teams as the bottleneck. Seemplicity aggregates, normalizes, and orchestrates findings from multiple siloed security tools to generate a single consistent security backlog. This enables security teams to easily build out and automate risk reduction workflows in the platform, streamlining handovers between teams and synchronizing all stakeholders, including developers, DevOps, and cloud engineers. By consolidating the data from cloud misconfiguration, vulnerability management, AppSec, penetration testing, API security, SaaS security, and other security tools into a unified platform, Seemplicity cuts out time wasted on manual operations by as much as 80% and increases remediation throughput by 6X.

“Security teams need a workflow tool to help them keep the queue moving, remediate more issues in less time, and scale their operations,” said Yoran Sirkis, Co-Founder & CEO of Seemplicity. “While the security industry excels at identifying weaknesses, it falls incredibly short when it comes to remediation and assurance. No one can think of developing software without Jira, so why do security teams still work in spreadsheets?”

Seemplicity is already serving over 20 customers globally, including Fortune 500 and publicly traded companies. With this new funding, Seemplicity plans to double its team in the offices located in Tel Aviv, Boston and San Francisco. 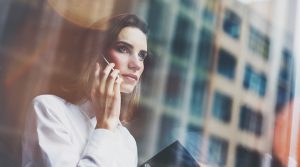 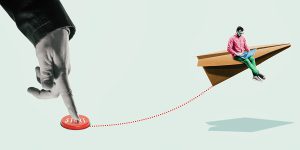