Popular music streaming and podcast service Spotify summed up 2021 and found the most popular artists in Israel for the past year. Omer Adam was ranked 1st place, fourth consecutive year. Adam, 28, produced six studio albums, three mini-albums, and three albums from live performances during the past decade.

In February 2021, he issued his second mini-album “The 8”, and in August the same year, he issued his third mini-album called “3”, which included three songs. His last album, out since last February, was ranked one of the top five streamed albums in Israel, being the only Israeli artist on this list.

Taking over the second place of Israel’s Top Artists is Eden Hasson, followed by Eyal Golan and Ravid Plotnik. The international singer Justin Bieber took over 5th place, being the only international artist on the Israeli list.

Hasson entered the charts thanks to two popular songs, one of them being “Red Sunsets” and the other “I grew a small beard,” which were ranked second and third.

The most-streamed song in Israel for the past year was “Beit Meshogaim” by Ran Danker, who had more than 6.3 million streams up to date. Danker’s profile had 302,000 monthly streams in general.

Eden Ben Zaken was ranked first as the most-streamed female performer in Israel, followed by Noa Kirel. The remaining three in the top five list were foreign singers such as Billie Eilish, Ariana Grande, and Taylor Swift. Ben Zaken, 27, has produced five studio albums, the last of which, “Moabet”, was issued this year.

Ben Zaken has more than 359,000 monthly streams on Spotify, and one of her most popular songs was her collaboration with Static and Ben-el and Stephan Legar, “Yaso”, with 6.6 million streams, and “Haim Sheli” with 4.7 million streams.

Kirel, only 20 years old, has yet to produce a full album. Nonetheless, she has more than 628,000 monthly streams. Among her most popular songs are “Million Dollar”, with 6.2 million streams, “Pouch” with 6 million streams, and her collaboration with Ilan Peled, “Trilili Tralala”, with 3.9 million streams. 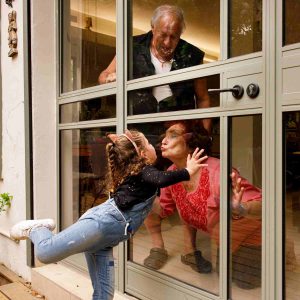 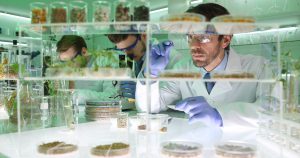 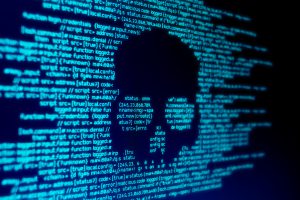 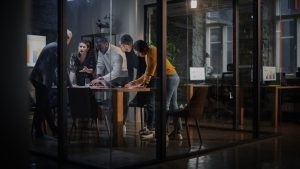 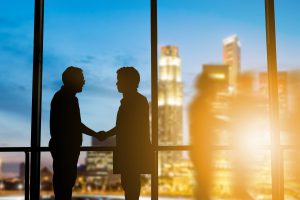